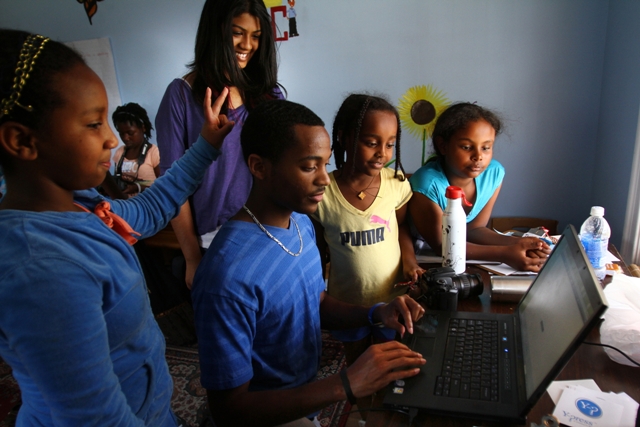 Over the course of several weeks Y-Press journalists became immersed in an audio-documentary project that used community tape to tell a story. Their partners were students from School 46 on Indianapolis’ Southwest side.

Sound & Story was designed as a youth-led project to teach kids about sound and its relationship to storytelling. It used sounds as a springboard to listen and hear someone’s story, as well as give young people an opportunity to share stories.

I think that the audio kind of opens up a new world passed what you can read because you can’t hear the tones of a person’s voice. You can’t tell if they’re being sarcastic. You just you can’t (make that) connection when you’re reading it on paper and stuff. Hearing that allows you to take it into another perspective and might see more into it.Luke, 15

In this two-month project, four Y-Press journalists partnered with seven Daniel Webster School 46 students and taught them the ins and outs of digital recording and ways to listen for sound. Through listening workshops they shared a variety of audio stories to help open up the eighth graders’ ears.

When students … would see me on the street or something, walking around, they normally see me in street clothes, which is jeans and like a different type of design shirt. Well listening to that kind of describes that you see another part of me, that I’m all quiet, I’m sitting still and I’m actually doing something.Thomas, 15

After a couple of after-school meetings, the eighth graders took home digital recorders to record a sound that sparked a personal story or somehow represented them. Once the sounds were recorded and shared with the group, the Y-Press journalists interviewed individual students about the stories behind his or her sound.

The end product is a unique collaboration between youth journalists and IPS students that resulted in seven sound-rich, audio snapshots of each young person’s life. 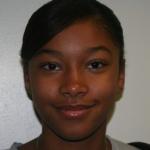 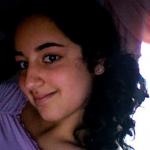 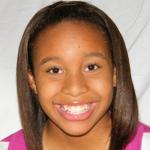